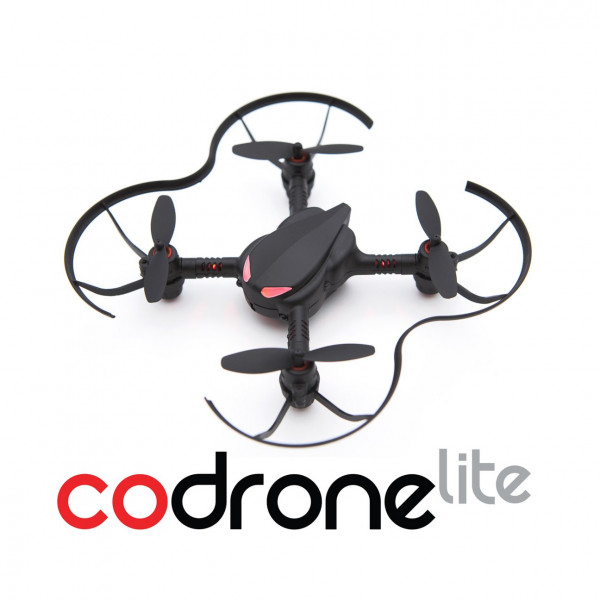 The CoDrone Lite includes the CoDrone itself and the Bluetooth (BLE) board that allows your computer to communicate with the CoDrone. Coding is done using block coding in Blockly. Also now available, you can do text-based coding in Python.

The CoDrone Pro is the same drone as CoDrone Lite, but includes a buildable remote that allows you to expand into Arduino. Text-based coding is done in the Arduino coding environment, or can be done in Python in the CoDrone Lite setup.Learn about drones, sensors, LED lights, remote assembly, and flight.

Code in Blockly, Python, and Arduino (with the Pro)

Learn to code with a drone — the perfect intro to coding: 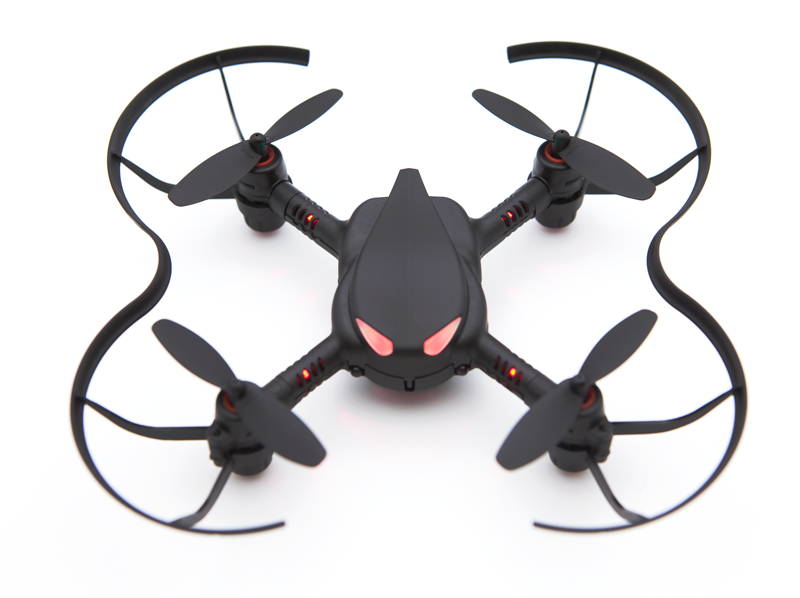 Lessons to bring your code to life:

Free tutorials and videos, taught by our own instructors

Learn the basics of programming

Take off with your first line of code within 10 minutes

Learn to code with Python, Blockly, and Arduino