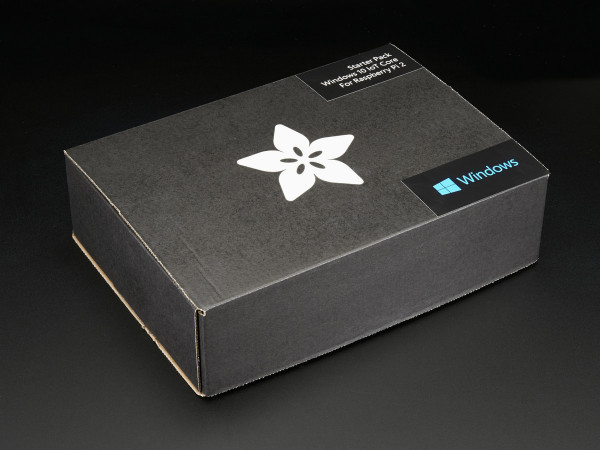 The Microsoft Internet of Things Pack for Raspberry Pi 2 is the best way to get started using Windows 10 and your Raspberry Pi as an IoT enabled device.

Check out windowsondevices.com for more information on how to set up Windows 10 IoT Core on your Raspberry Pi and download project samples!

This pack does come with a Raspberry Pi 2 Computer! Click here for the version without a Pi.